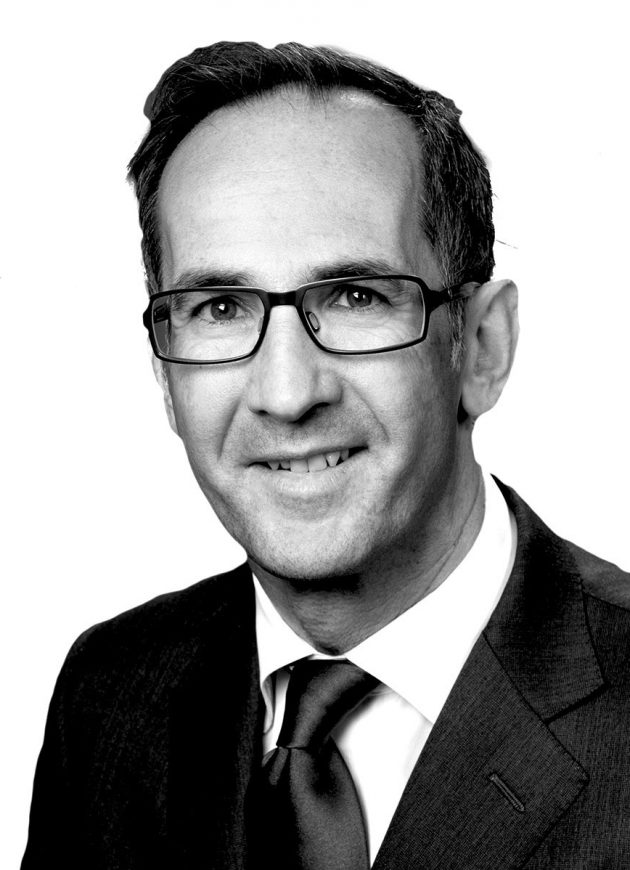 Studied law in Munich. Assistant at the Institut für Urheber- und Medienrecht (institute for copyright and media law), Munich. Worked in law firms  in Rome and Munich. From 1995 to 1997 legal counsel at Bavaria Film Studio. Then until early 2003 General Counsel and authorized representative of listed Kinowelt Medien AG as well as CEO of their license trading subsidiary. From 2003 to 2007 member of the executive board at VIP Medienfonds and to this day  their senior advisor on all aspects of film financing, production and distribution. Executive producer of numerous international film productions.

In order to constantly improve our website, we use cookies to collect information about how visitors use our website. By clicking the "Accept" button, you consent to the use of the cookies. Further information on the cookies used can be found here. AcceptReject