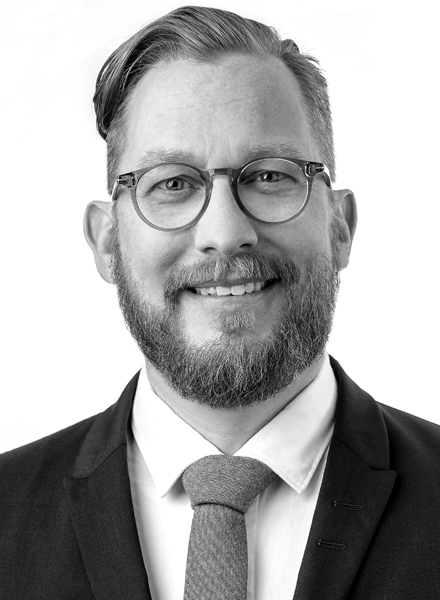 Studied law in Augsburg, Munich, London (Kingston) and Cologne. Worked in major commercial law firms in Cologne and Zurich. Doctorate with thesis on competition law based compulsory licenses at University of Cologne. During work on thesis work at a major commercial law firm in Düsseldorf and a world sales company for audiovisual content in Cologne. 2006 in-house counsel for international licensing at Kinowelt GmbH, Leipzig. Joined Cologne based nationwide children’s television broadcaster “SUPER RTL” in 2008, from 2013 on in the role of Head of Business & Legal Affairs. Joined Lausen Rechtsanwälte in 2020, with focus on licensing and broadcasting law, IT and data protection law as well as trademark and advertising law. Activities as a lecturer and expert speaker at the University of Bonn, SAE Institute Cologne and the Akademie der Deutschen Medien.

Recommendations from the European Data Protection Board: a silver lining for data exporters?

The European Data Protection Board (“EDPB”) is an official entity established by the European Union to monitor and ensure the consistent application of the General Data Protection Regulation (“GDPR)” throughout the EU. Its existence and mission are rooted in Art. 68 et seq. GDPR. Within this function, the EDPB regularly issues opinions, guidelines, and recommendations… read more