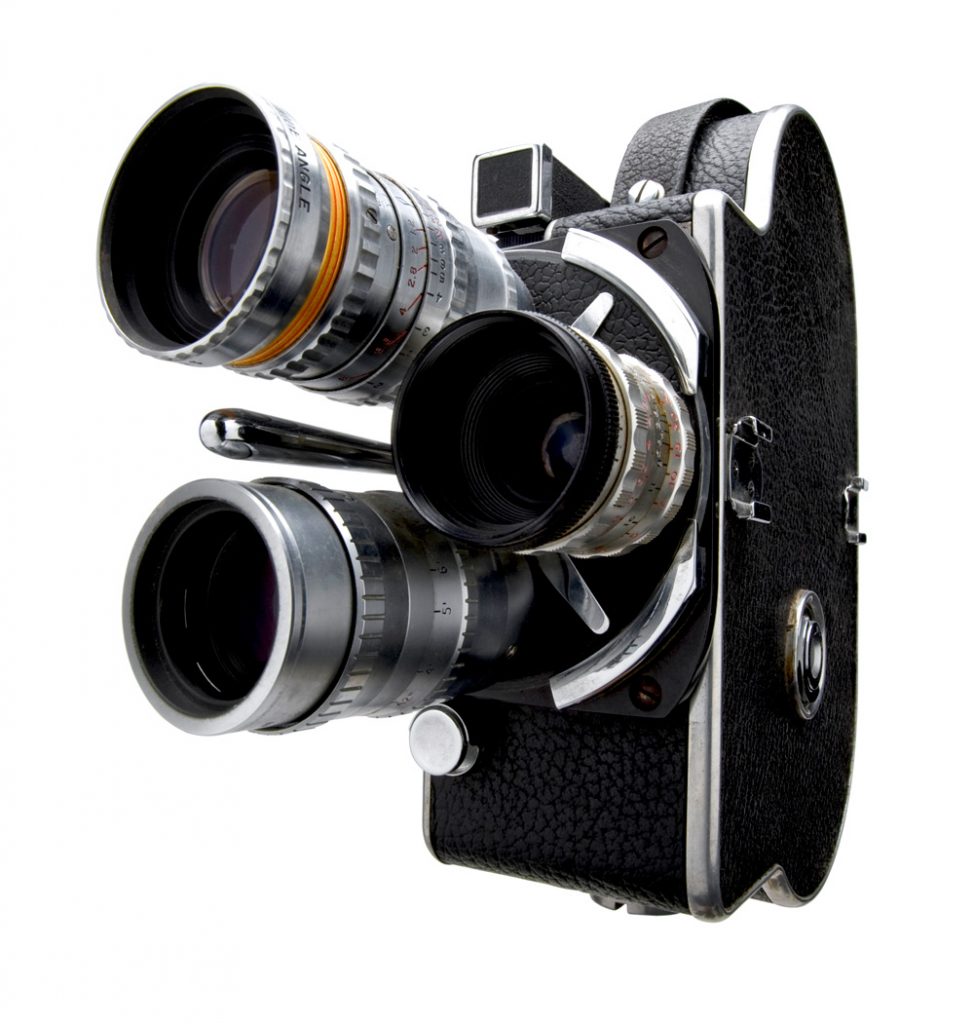 Legal support for film and TV productions covers all aspects from the acquisition of the story rights through to sales and licensing agreements. It comprises production funding by film subsidies and private investors, the legal form as an own production, production to order or co-production, as well as the numerous production-related contracts – from the script to editing, taking into consideration not only issues with copyright relevance, but in particular also such relating to labour law and social security law.

We assist you during domestic and international film productions and their exploitation, with legal competence and long-standing experience – behind the scenes in the structuring of production and the design of contracts, as well as before the courts when it comes to the enforcement and defence of your rights.

From our practical work: