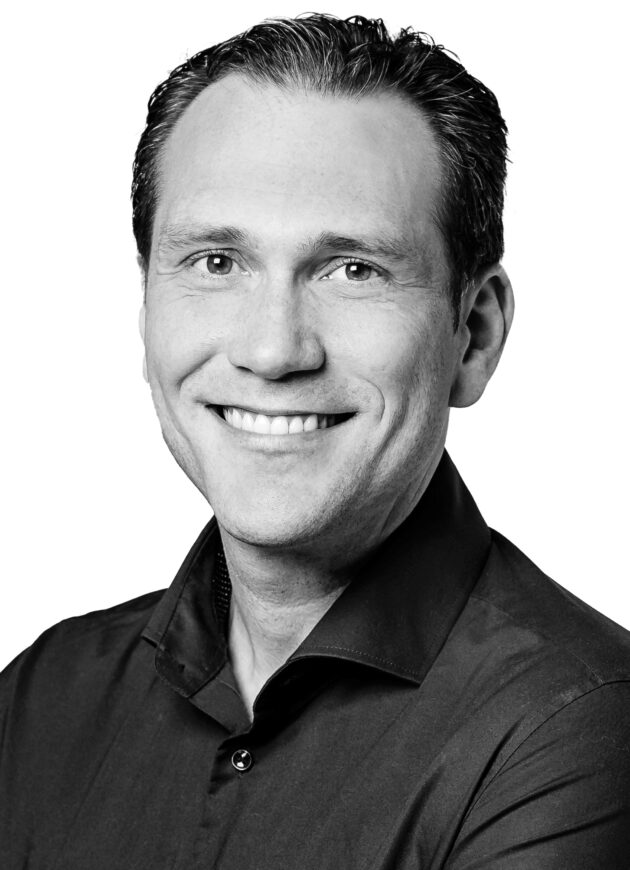 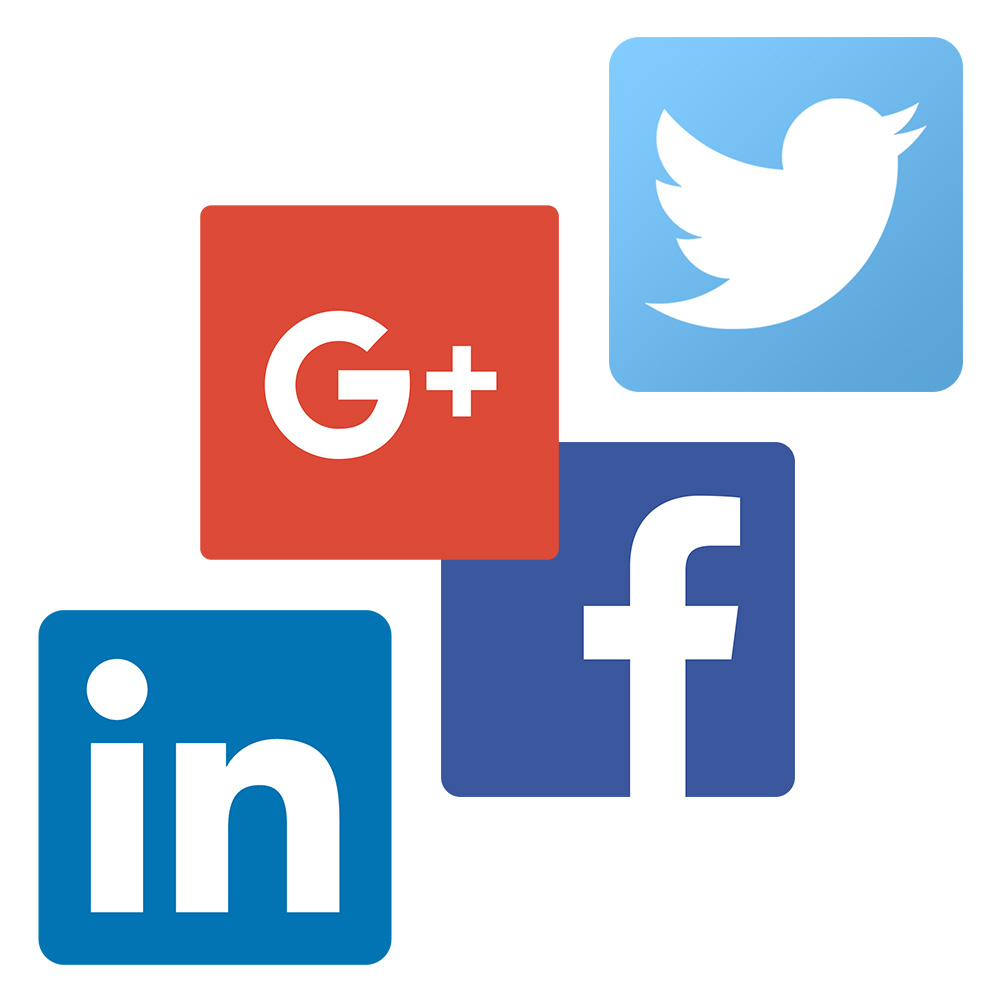 Twitter, Facebook and the Rule of Law – How Justified are Fears of Censorship in Germany and the United States?

After outgoing President Donald Trump has been banned from numerous social networks, especially his favorite megaphone Twitter, many are wondering if the same could happen to them. German Chancellor Angela Merkel finds the permanent blocking problematic. The far right cries out that private companies would now be allowed to abolish free speech. But how justified are these concerns legally? And which differences can be identified between the legal systems of the United States and Germany?

The legal problems surrounding access to social networks are relatively new. Facebook was founded in 2004, Twitter only in 2006. A mere ten years later, the enormous political dimensions of public communication via social networks have already become undeniably clear with the election of Donald Trump. For a long time now, social media has not been primarily about keeping in touch with old acquaintances anymore or sharing the occasional nasty tweet during the Emmys. Instead, the most user-intensive social networks have become the channels of public communication. Exclusion from them has serious consequences for our freedom of expression and the political discourse. Given the enormity of the power social media companies now hold over us in this new environment of public communication, it is quite notable that different legal systems take vastly different approaches in dealing with these new challenges to our freedom of speech.

The First Amendment and Private Companies under U.S. Law

Under U.S. constitutional law, the First Amendment, which regulates freedom of speech, exclusively addresses the federal government (“Congress shall make no law…”). The Due Process Clause of the Fourteenth Amendment expands the applicability of the first ten amendments (the Bill of Rights) to state governments as well. However, under current U.S. law it is undisputably clear that the First Amendment does not bind private entities in any way whatsoever. Twitter, Facebook and other private platforms are simply not the First Amendment’s addressee and thus do not have to comply with it. This legal doctrine basically allows the social networks to decide on their own terms who is granted access to their channels and who is not. Given the incredible importance of such access to our public discourse, this is indeed a troubling position of power granted to a private company controlled by private business interests. It is also currently fueling a debate in America and around the world about better regulation of social media. In order to contribute to this debate, it might be helpful to look at different countries and see how their legal systems are tackling the same problem.

Under German law, access to social media platforms follows the general rules of civil and constitutional law as applied by the courts in their case law over time. Since the legal problems are relatively new, the amount of case law on the matter is still slim. However, in the last two years in particular, a trend in German case law has developed that appears to be reliable, although not yet confirmed by the highest courts in the land. Furthermore, there are individual decisions that seem to paint a different picture.

In general, the seemingly reliable trend can be described as follows: anyone who sets up an account on a social network and accepts its terms of service concludes a user agreement with the platform, i.e. a legally binding contract. The platform, however, may not terminate this user agreement at will or block access to the social network – even if the respective site’s terms of service allow precisely that. The Twitter Terms of Service, for example, provide for the suspension or termination of an account “for any or no reason” at any time. Nevertheless, German courts would most probably strike down such arbitrariness on the side of the platform because the clause does not sufficiently address the user’s constitutional protections in a situation where they are of the utmost importance.

In 2018, for example, the Higher Regional Court of Munich ruled that duties of protection arise from user agreements between the social network and the user. In other words, the contract governing the legal relationship between platform and user requires the platform to look out for the rights and legal interests of the user (and vice versa). Fundamental rights such as the freedom of expression are among these rights the platform has to take into consideration. The court further ruled that terms of service which disregard these duties of protection and by extent the user’s right to free speech are invalid.

Thus, German civil and constitutional law takes a completely different approach on this matter than U.S. law. The reason for this is a decades-old concept of German constitutional law called the Third Party Effect of Fundamental Rights (mittelbare Drittwirkung der Grundrechte in German).

This Third Party Effect can be studied in court practice. For example, in a proceeding before the Frankfurt Regional Court, a user had sued Facebook to lift the suspension of his account. Facebook justified the suspension with a generic reasoning that had nothing to do with the plaintiff’s alleged misdeeds. He had made a number of quite controversial statements (“pseudo-left”, “inflammatory pamphlet”) against a daily newspaper, which, however, in the opinion of the court were still within the scope of protected speech. As long as statements on social networks are within the confines of the freedom of expression and not illegal for other reasons, the platform operator may not simply block the account without further ado.

However, protected speech under German constitutional law is not limitless. The freedom of expression is of course a fundamental right of paramount importance. In case of doubt, statements are interpreted in a manner favoring speech and its protection is generally very broad. Heated and contentious speech is just as protected as obviously nonsensical opinions. The fact that speech is protected says nothing about its quality or its productivity in public discourse. However, the strong protection of freedom of speech does have its limits.

In particular, untrue statements of fact or defamatory criticism (Schmähkritik) are not protected. The latter refers to a highly insulting statement in which the focus is no longer on the substance of the discourse but on defaming the person addressed. However, in order to classify a statement as defamatory criticism, it is imperative to consider and evaluate the occasion and context of the statement. Not every formal insult immediately constitutes defamatory criticism.

The current furor over the blocking of the Trump account also gives rise to the addition that, of course, the incitement of violence and other criminal acts do not constitute protected speech. Thus, if a platform blocks a user’s account on such grounds (defamatory or illegal statements outside the scope of protected speech), there is every reason to believe that German courts would uphold the platform’s actions.

Waiting for the Constitutional Court

However, whether or not a platform may block an account for violations of its terms of service that are still protected speech under constitutional law, is still an open question.

For example, the Higher Regional Court of Karlsruhe approved a 30-day account suspension by Facebook because of a comment classified as hate speech (“Refugees: intern them until they leave the country voluntarily!”). The court did not address the question of whether the comment was protected speech, but instead found Facebook’s terms of service and community standards as a whole to adequately take freedom of expression into account.

Whether the Federal Constitutional Court will allow this more lenient stance towards the tech giants remains to be seen. However, an interim ruling from 2019 gives way to the assumption that the Constitutional Court will come out in favor of an increased importance of fundamental rights in such private law decisions due to the considerable market power of the social networks. The Constitutional Court cites the following criteria that play a role for an increased fundamental rights importance when it comes to these platforms: degree of market dominance of the platform, platform’s form and function, degree to which citizens have to rely on that very platform for the exercise of their fundamental rights as well as the affected interests of the platform operators and other third parties.

Under German law at least, no one has to be afraid of a new form of privatized censorship in the digital age. Anyone who feels unjustly shut out by Twitter, Facebook or other social media giants may seek legal recourse against these platforms. Unlike U.S. courts, German courts place a great deal of emphasis on free speech rights in relations between private individuals when the situation calls for it. However, anyone who incites violence or repeatedly makes other unlawful statements may be deprived of the right to participate in the public discourse on a social network. Whether hateful speech that is just barely considered an acceptable expression of opinion but violates the networks’ terms of use and community standards also justifies account suspension is still an open question. As more and more such disputes are decided by the courts in the coming years, even clearer rules will emerge.

Other legal systems should seriously consider if the formal dogma of “no fundamental rights between private companies and individuals” is still in line with the times. The influence of private tech companies on our freedoms of expression may just be too great.

This article was written with the valuable support of our esteemed Lausen colleague Bernhard Buchner.